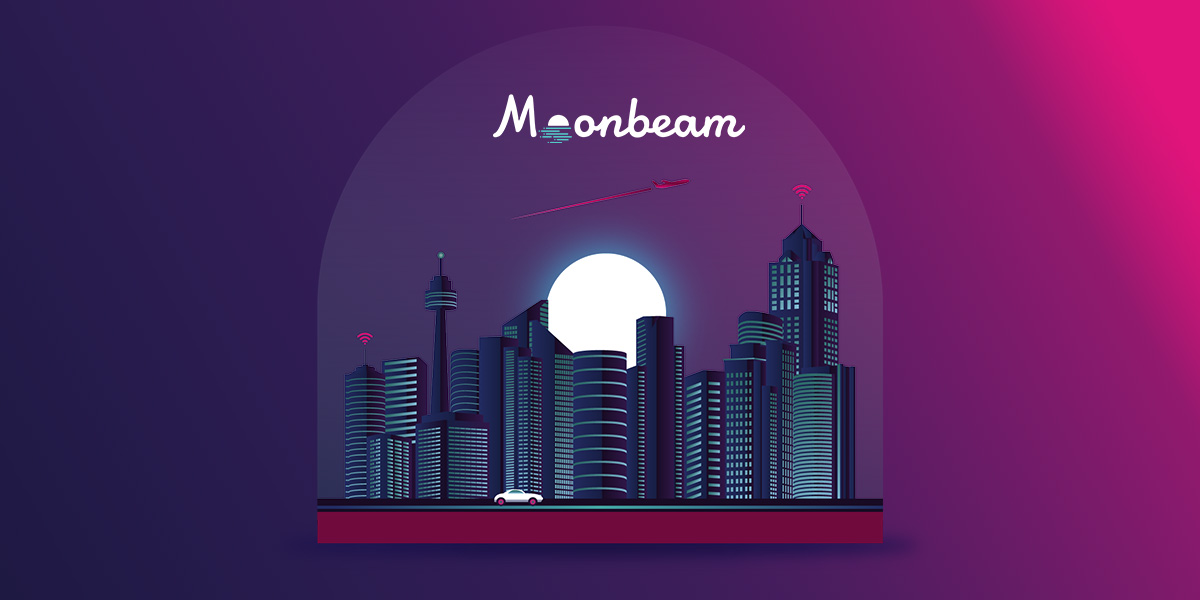 After great anticipation, Moonbeam, the fully Ethereum-compatible smart contract platform on Polkadot, has completed its launch process to Polkadot. Upon this launch, Moonbeam became the first fully operational parachain on Polkadot, opening the door for the 80+ projects in the Moonbeam ecosystem to deploy. Moonbeam is expected to bring significant activity to Polkadot in the same way that its sister parachain, Moonriver, brought DApp deployments and usage to the Kusama network.

About the Moonbeam Network

Moonbeam is an Ethereum-compatible smart contract platform on the Polkadot network that makes it easy to build natively interoperable applications. This Ethereum compatibility allows developers to deploy existing Solidity smart contracts and DApp frontends to Moonbeam with minimal changes. Following Moonriver’s tremendous success on Kusama as the most active deployment destination for over 80 DApps, Moonbeam benefits from the shared security of the Polkadot relay chain and integrations with other chains that are connected to Polkadot.