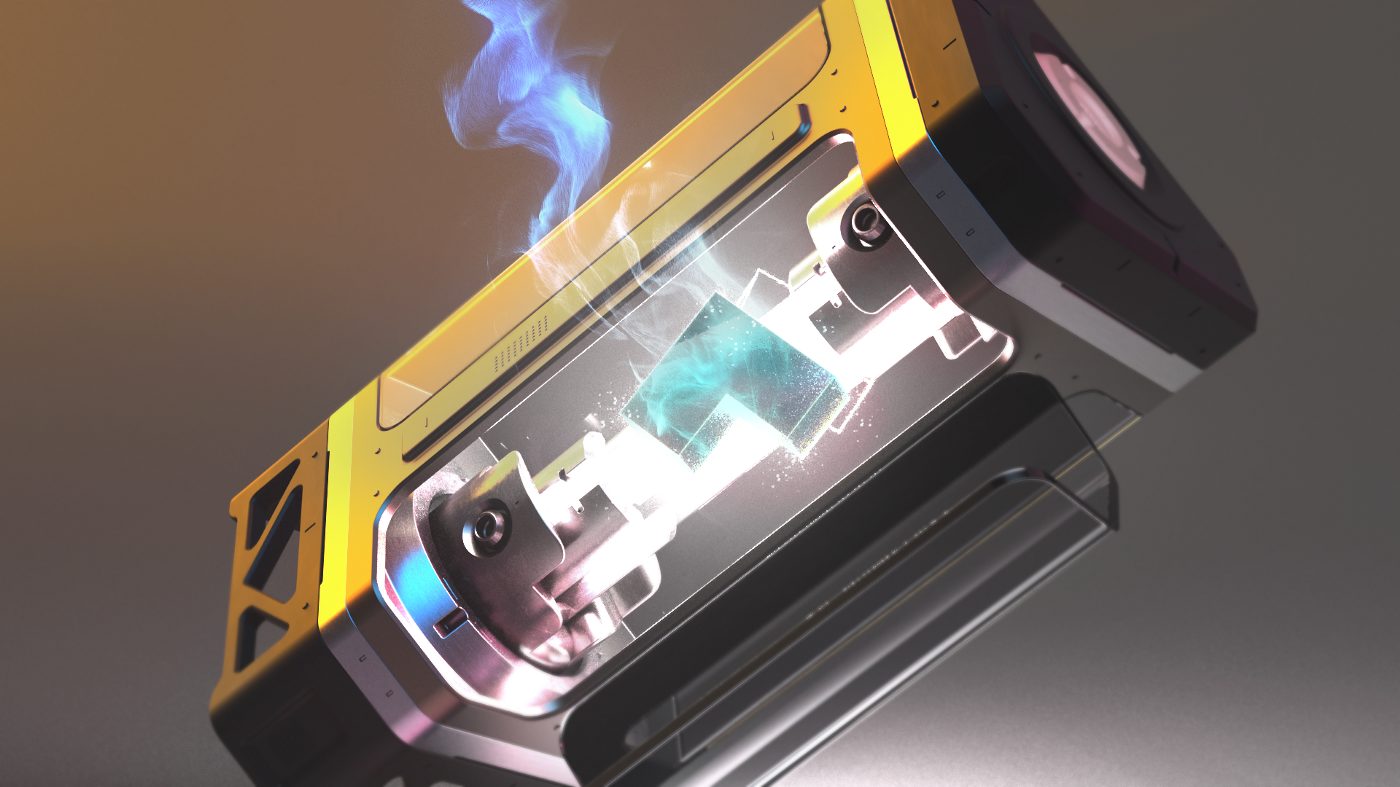 Like in Curve system, veANGLE gives the right to:

How to get it?

To make such interactions possible, we have built an interface, hosted on IPFS, where users can now start to: 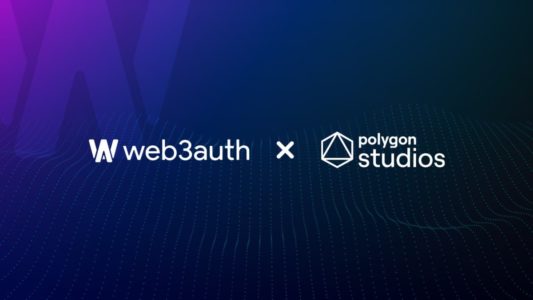 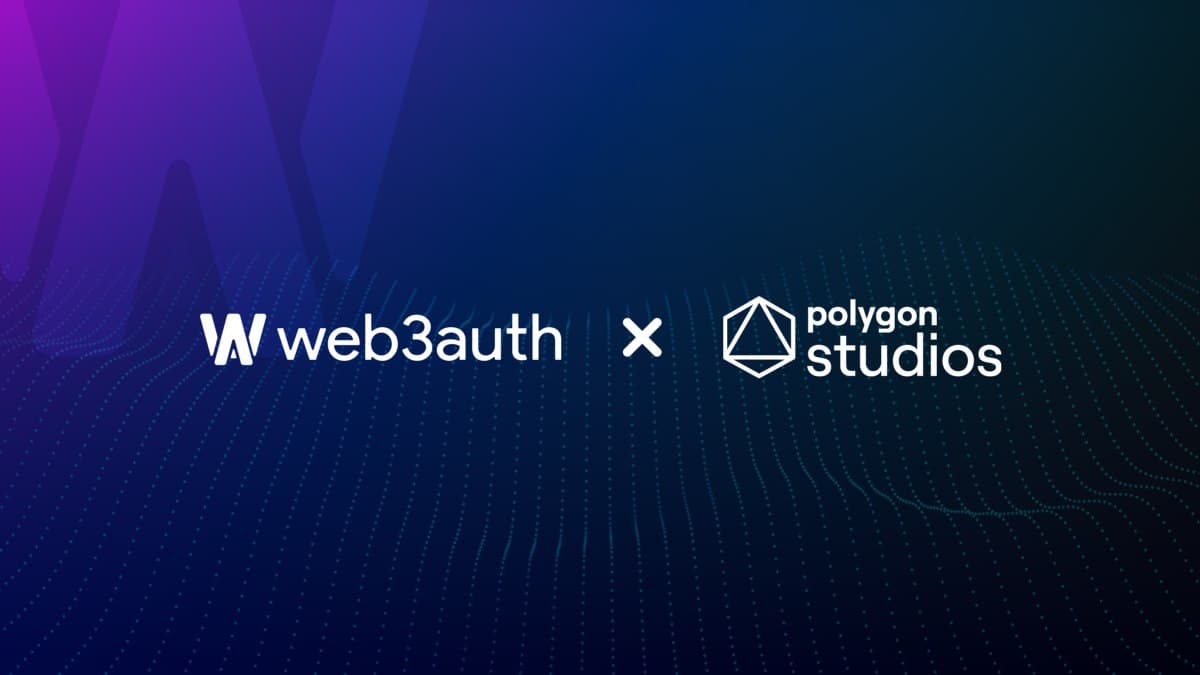 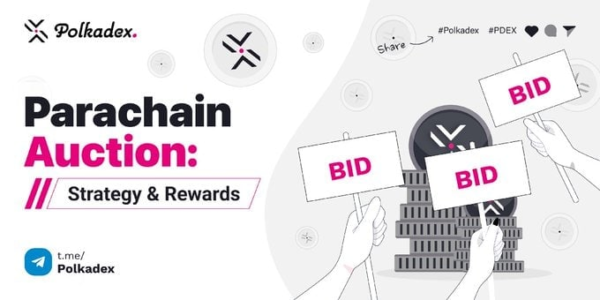 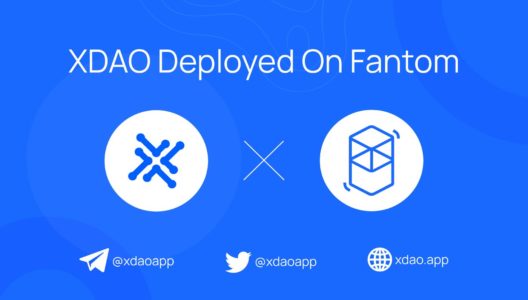 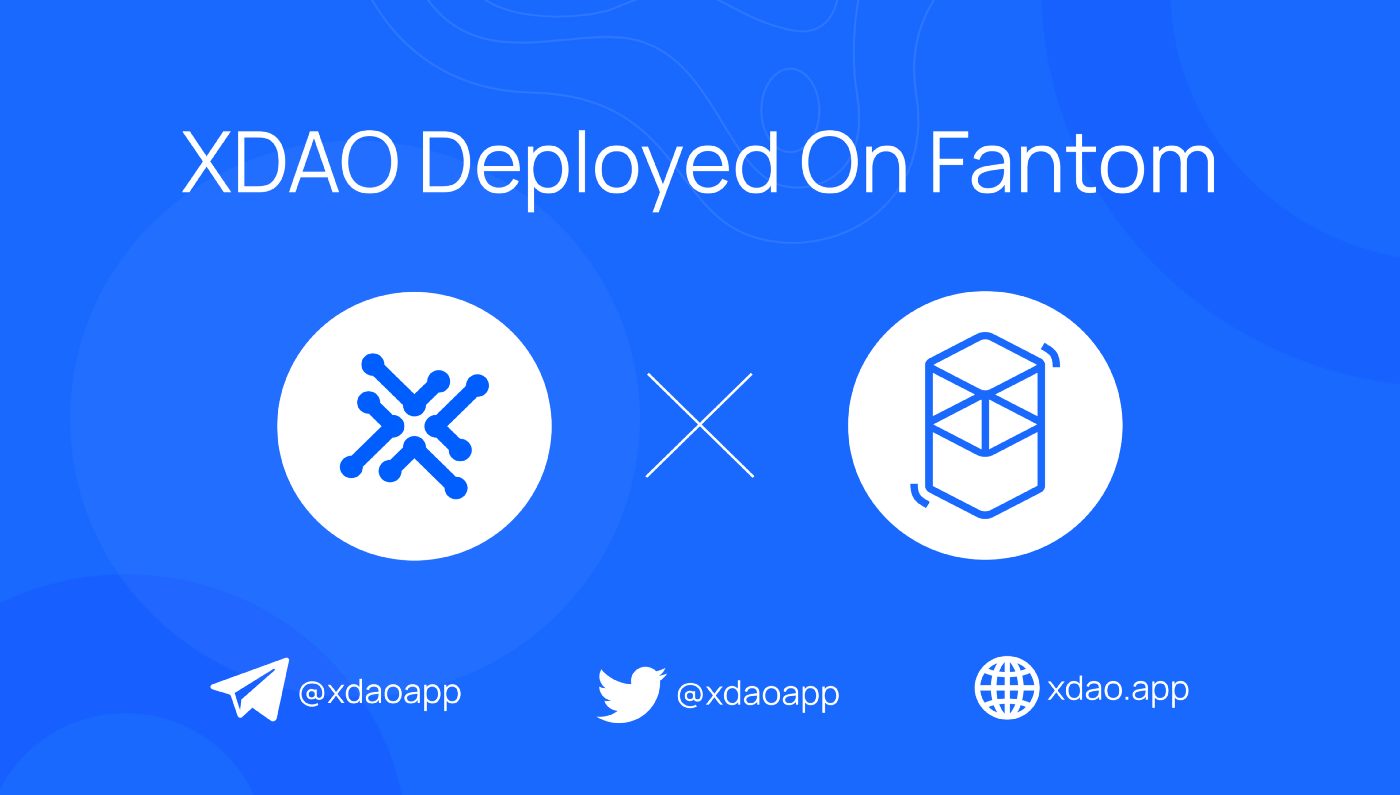